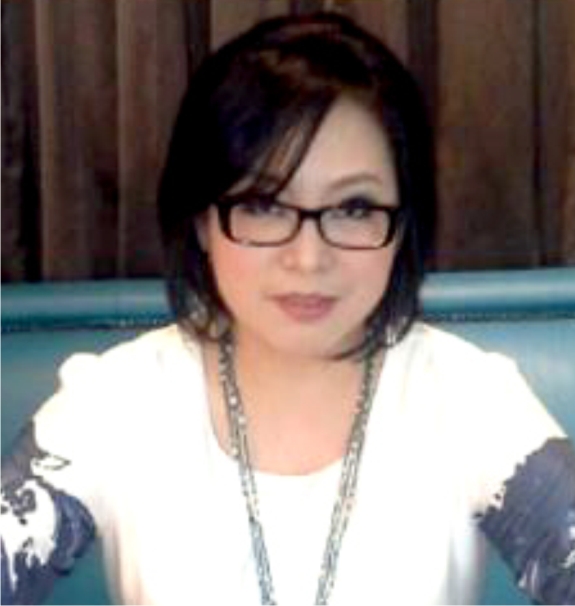 She is in the Advisory Team Forensic Pathology and Forensic Anthropology Sub-Working Group in INTERPOL DVI Team (since 2017). Dr. Untoro is Vice President Indonesian Region on INPALMS (Indo Pacific Associations of Law, Medicine, and Science) since 2013, a Member of APMLA (Asia Pacific Medico Legal Agency) since 2013, IALM (International Academy of Legal Medicine) since 2011, AFOHR (Association Forensic Odontology on Human Rights) Board Member 2019.

Dr. Untoro has an experience of working in Private and Government Hospitals for Forensic Cases (Clinical, and Pathology), called for Expert testimony in Forensic Cases around Asia Pacific, has articles and publications in forensic books, researches in Forensic DNA Database of Indonesian and Asian (publications on Elseviers 2009 on Allele Frequency of CODIS 13 of Indonesian DNA Database). She has interviewed and starred in forensic movies, regularly appearing in TV shows in Indonesia.

Dr. Untoro has 5 years of experience ( 2005-2010) in Identification of the Japanese Soldiers Human Remains of World War II victims of MIA ( Missing in Action) in Papua and Makassar, Indonesia from the permission and invitation of the Japanese Government and Japanese Embassy in Indonesia adding more knowledge and skills performance in forensic work. She has been involved in many Disasters in Indonesia (Natural and Un-Natural) and conducted joint training on DVI at several countries using the DVI INTERPOL Guide as International Standards. She is willing to share her knowledge and experiences with participants and also graciously agreed to Chair the DVI workshop.