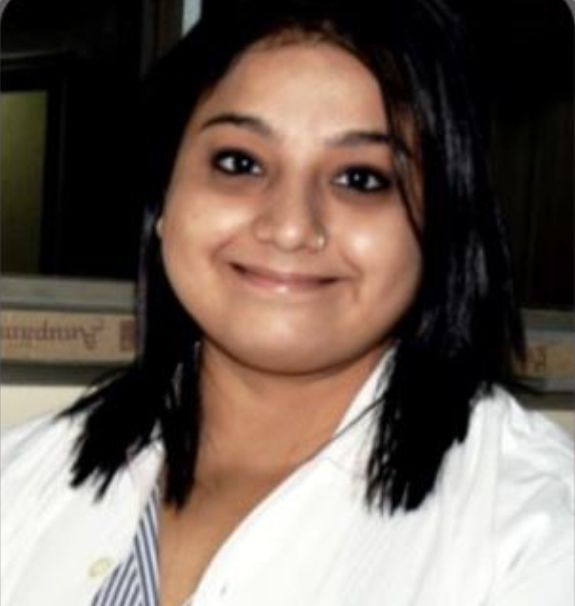 Dr. Hemlata Pandey is an Assistant Professor, Forensic Odontologist at the Department of Forensic Medicine and Toxicology at Seth GS Medical College and KEM Hospital in Mumbai (India).

She is the first in India to have established a section for forensic odontology at a government hospital. She has BDS (India), MSc. in Forensic Odontology (Wales, UK), and Diploma in Forensic Human Identification (London, UK). She is a PhD Research Scholar and is also pursuing her Law degree. She is also trained in International Humanitarian Law and Criminal Justice system.

Dr. Pandey is the first in India to have been involved in DVI team as a forensic odontologist. She has been able to do dental identifications during DVI where accessibility to dental records is a major concern and has been involved in 4 such DVI teams in the recent past and conducts training for police officers as first responders for humanitarian forensic action in disasters or mass killings. She has been involved in sensitive cases of serial killings, exhumation of human remains, crimes against women, children, and vulnerable people and provides expertise on request of State Police and Central Bureau of Investigation in Courts in India. Her areas of interest include missing persons and unidentified human remains by dental anthropology, biological profiling of human remains by forensic facial approximation techniques.